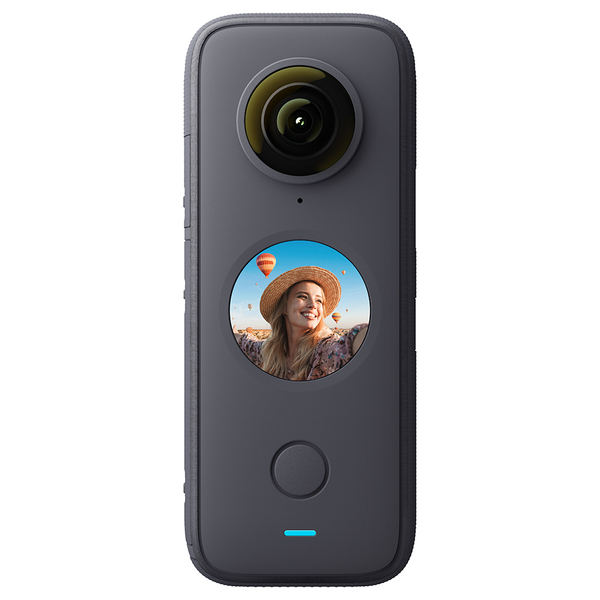 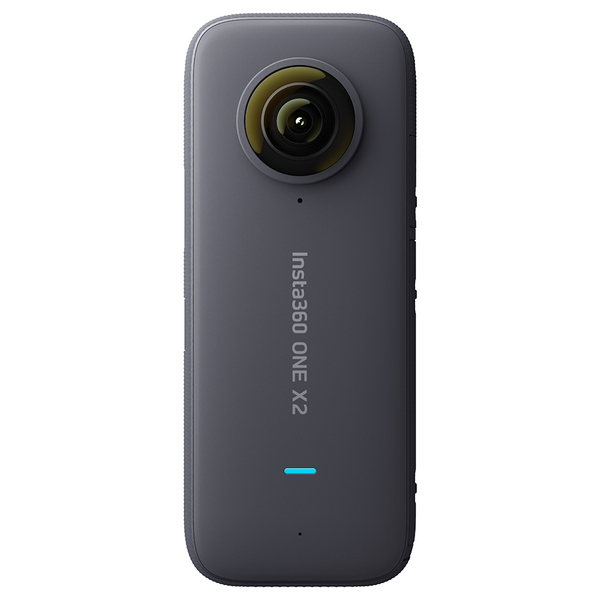 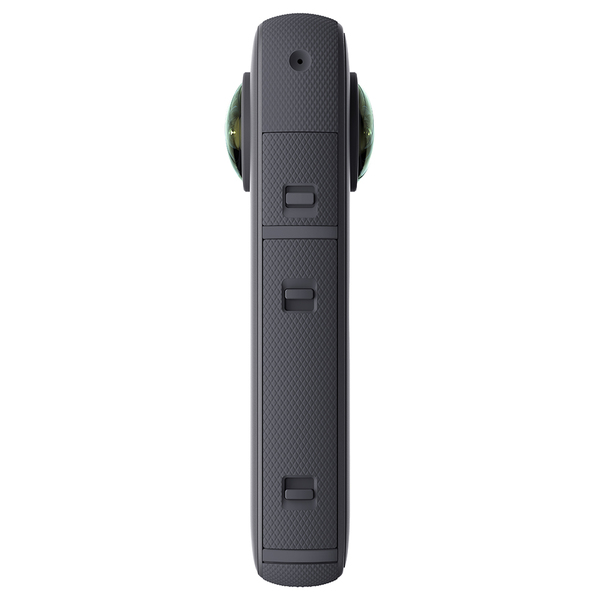 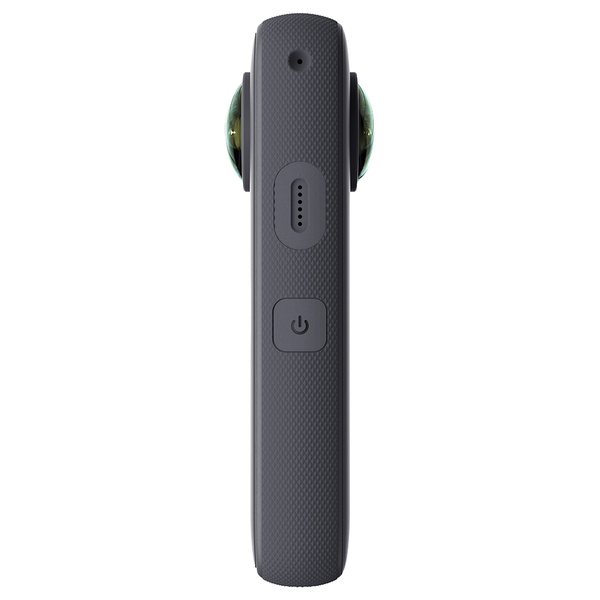 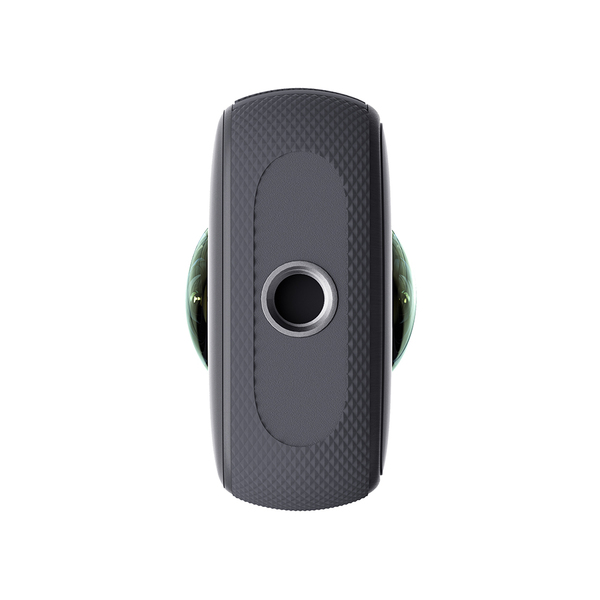 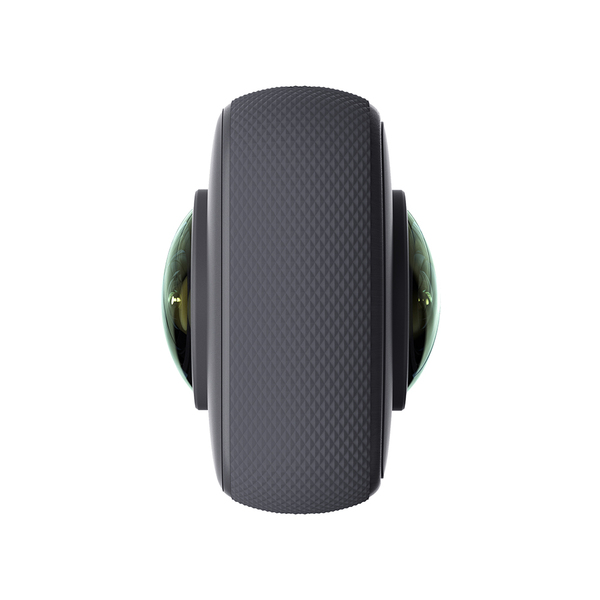 Single-lens stable capture.
Put all of your firepower behind one lens with Steady Cam mode. Ultra-stable, wide angle footage that’s ready to share in a snap.

Dual-lens 5.7K capture.
Unlock the creative freedom of 360. Capture everything and frame it later with super 5.7K resolution and H.265 encoding.

The best stabilization in the game.
FlowState Stabilization is back with a better-than-ever algorithm. Throw out your gimbal and grab the pocket steady cam.

No drone? No problem.
Shoot with the Invisible Selfie Stick and then watch it disappear in your edit. Capture easy drone-like angles and third-person perspectives with the flick of a wrist.

Blow minds.
Slow yourself at the center of the action. Bullet Time is easier and better than ever with automatic horizon leveling, smart speed-ramping and an all-new accessory.

Control time and space.
Go ultra slow-mo or speed things up with a hyperlapse. Edit your 360 or Steady Cam footage with ease on your phone app.

Follow cam in your pocket.
Tap or say the word to point at your target. Deep Track's improved subject recognition enables you to track people, animals and other moving objects, while the algorithm keeps them center-frame.

Freeze yourself in time.
Freeze your video at the height of the action with just a tap in the app's speed settings.

Fly like an FPV drone
Take your camera on the move with the selfie stick. When you navigate in and out of narrow spaces, tap to mark the spot for the app to stitch together the footage. The app will create a continuous long take, just like a flying FPV drone.

360. Automatically reframed.
Auto Frame reframes your 360 shots for you based on your best angles. The AI keeps getting better, helping you find the perfect photos and videos.