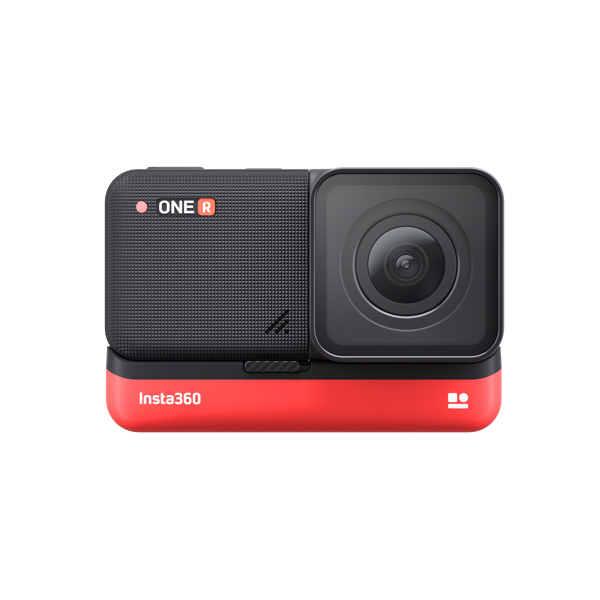 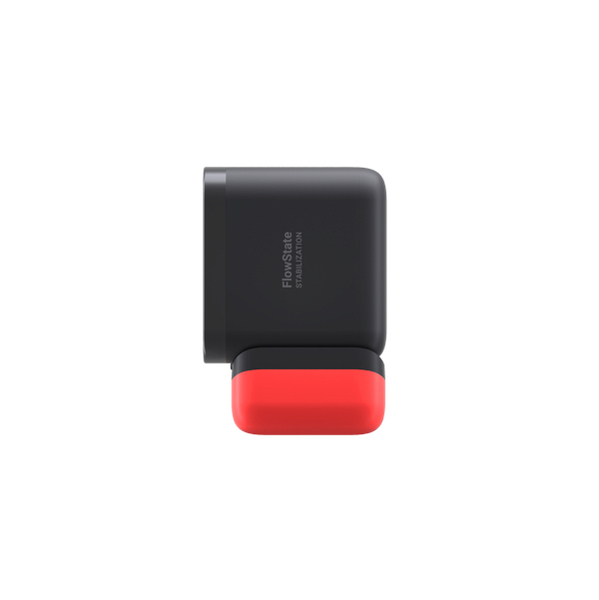 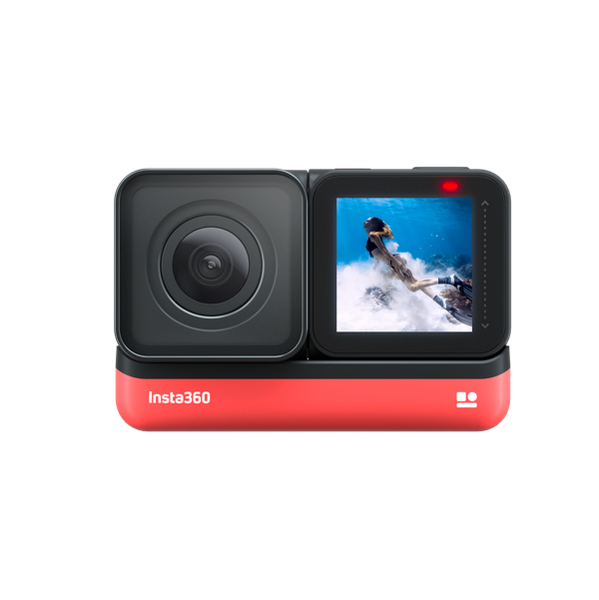 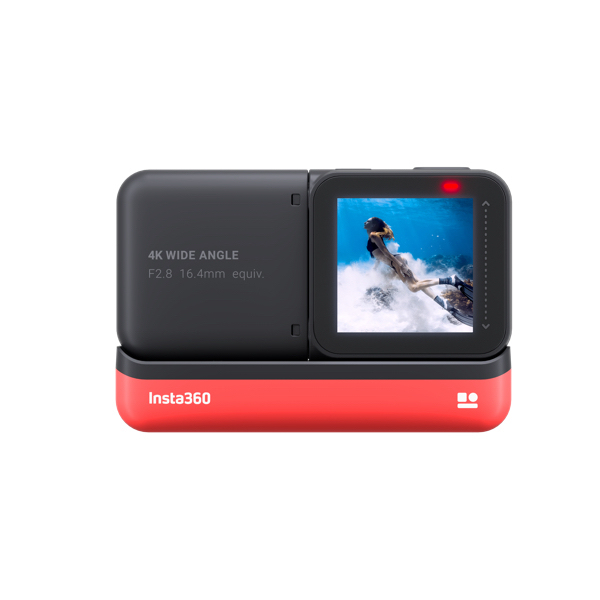 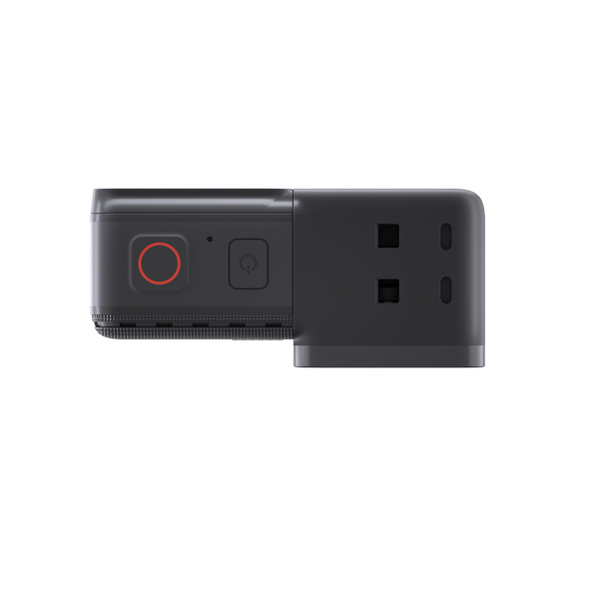 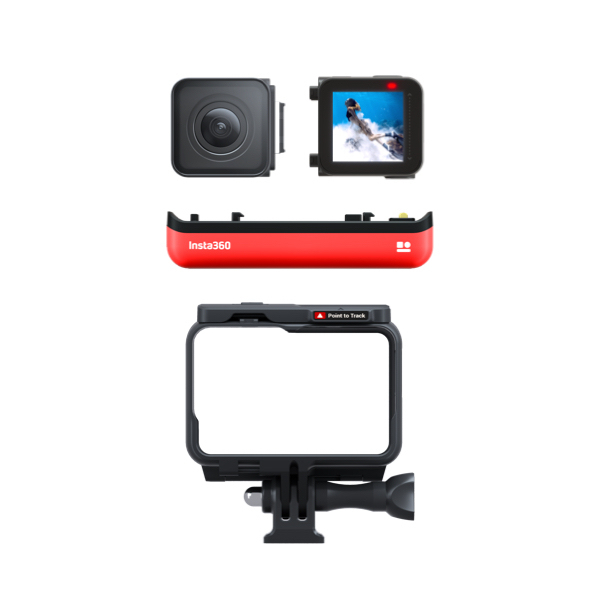 Two ways to shoot.
ONE R Twin Edition transforms on the fly from a 360 cam to a 4K 60fps wide-angle shooter. You'll always have the right tool to capture the action.

The smoothest. Now smoother.
FlowState achieves gimbal-like stabilization without the gimbal. Thanks to a new scene-detection algorithm, your footage stays clear and steady even in low light.

No drone? No problem.
ONE R's Invisible Selfie Stick feature lets you capture easy aerial angles and unique third-person perspectives with a flick of the wrist while using the Dual-Lens 360 Mod.

Blow minds.
Bullet Time shots put you at the heart of the action. Automatic horizon leveling and smart speed-ramping make them easier than ever.

Follow cam. On demand.
Select your subject with a tap or a voice command when shooting in 360. ONE R's AI-powered tracking algorithm keeps it locked in center-frame. Even when obstacles break your line of sight, Deep Track picks up the shot as soon as your subject reappears.

Control time. And perspective.
Highlight key moments with cinematic slow-mo, or speed things up with a stabilized hyperlapse.

360 video. Reframed in a tap.
Shooting in 360 gives you infinite possibilities and perspectives. Auto Frame uses a powerful computer-vision algorithm to sift through them and recommend the ones that are worth adding to your edit.

More living. Less editing.
The ONE R app uses AI-powered FlashCut to find your best shots and edit them together on beat. FlashCut analyzes footage on theme, quality and time of capture to create cinematic clips that are ready to share.