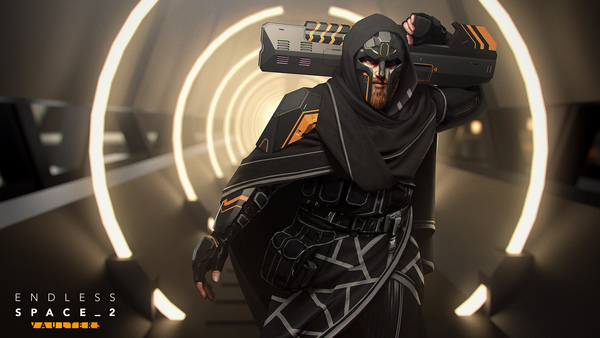 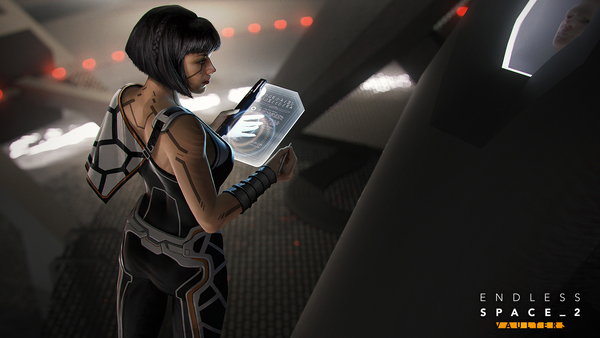 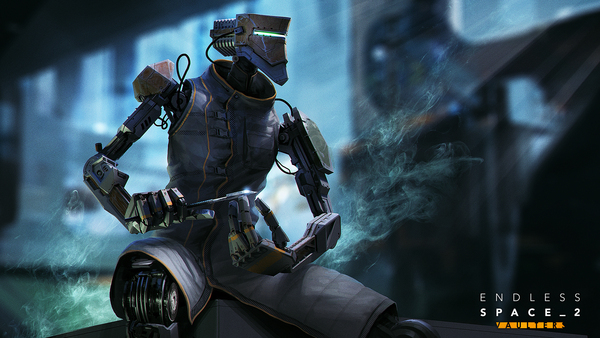 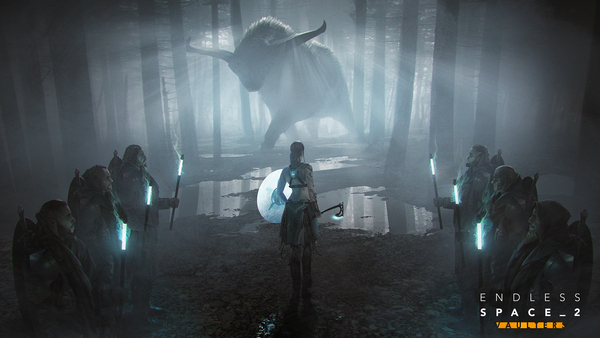 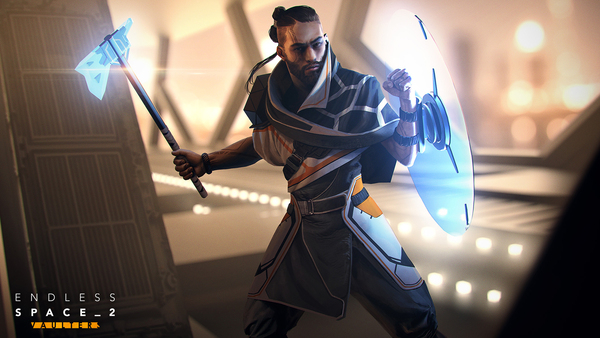 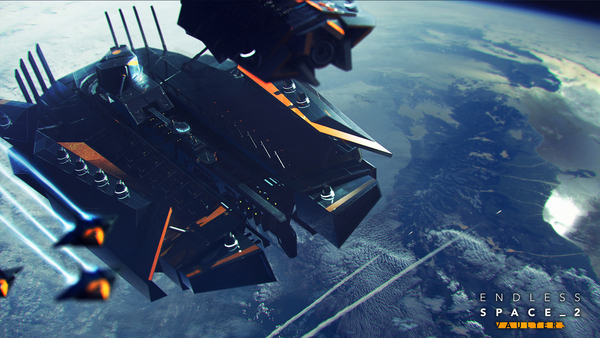 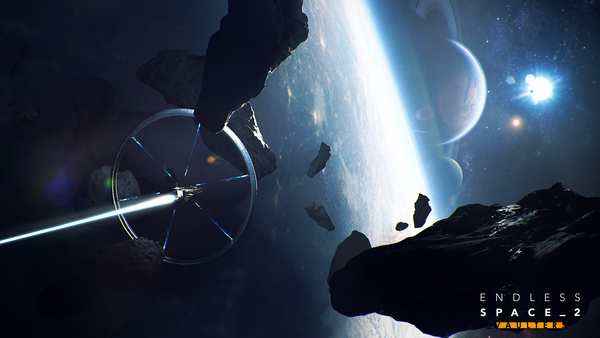 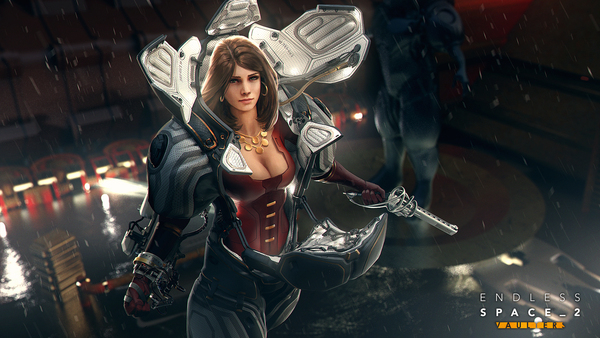 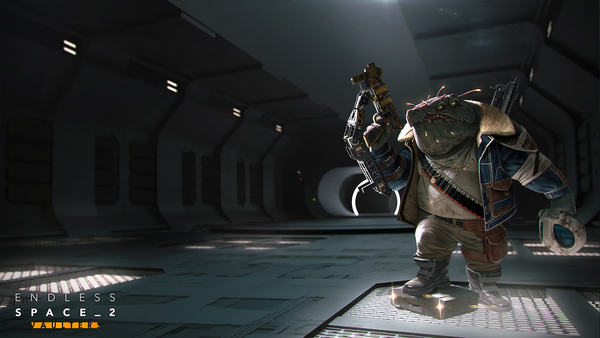 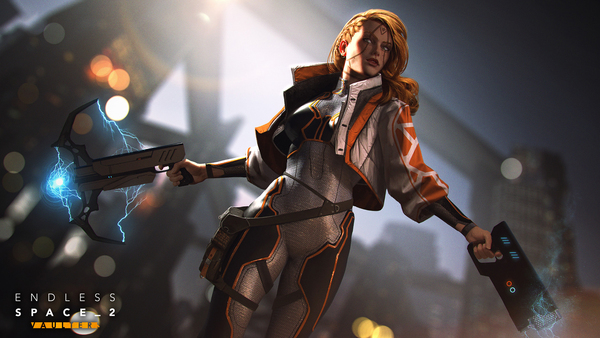 This expansion brings one of the most popular factions of the Endless Universe: the Vaulters.
Following the events happening in Endless Legend, this stubborn, and resilient people have left the dying planet of Auriga, seeking a new home to build their future.

A Quest For A Promised land
The Vaulters have spent centuries seeking a home. Stranded on the world of Auriga, they had to survive the harsh climate and even harsher neighbors. Once more among the stars, following their uncontested leader Ilona Zolya, the people that now call themselves the Aurigans still seek traces of their past as well as a safe place to finally call home.

The Best Offense Is A Good Defense
The Vaulters are a scientific- and military-oriented faction. They play defensive with strong population traits oriented towards system protection. Their teleport ability can carry fleets across the galaxy from one Vaulters system to another. Strong allies in peaceful times, it would be foolish to provoke the Vaulters into aggression.

… Powerful Fleets…
Reminiscing of Mezari designs of old on Auriga, the new Vaulters ships are much like their makers: resilient, sturdy, gorgeous to a fault. They are reliant on a high number of defense modules, along with strong support capacities, that make them a tough opponent in battle. One of the new exotic modules will even allow you to board enemy ships and eventually take total control of them.

…and Merciless Allies.
Once living in Auriga as a group of warrior clerics, the Sisters of Mercy joined the Vaulters in their quest for a new home. As a minor faction, they will fight for justice and show no mercy to evil forces.

Will you befriend the infamous Pirates?
Pirate Diplomacy is a new powerful tool to get along with these space outlaws. In exchange for payment, you can now get a special treatment by supporting them, and even use them to ruthlessly attack other factions. Vaulters have even the special ability to mask their ships as Pirates.

Additional Deeds & Quests
New deeds will be available for the players to get a decisive advantage over the other civilizations, should they be the first to unlock them. If you are lucky enough, you might also unveil long lost secrets through exploration by completing a series of new quests.