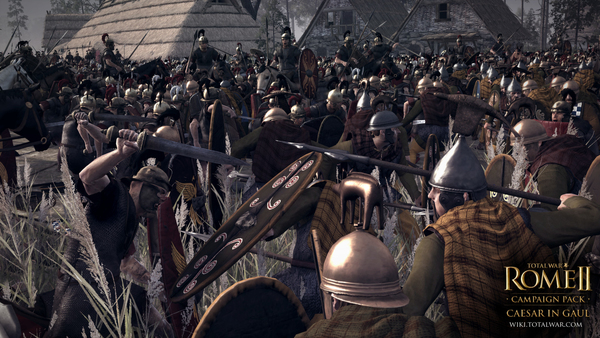 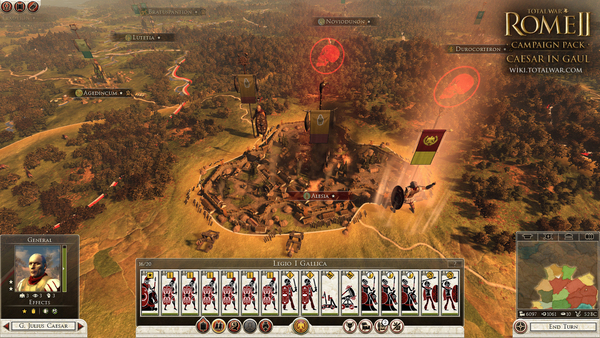 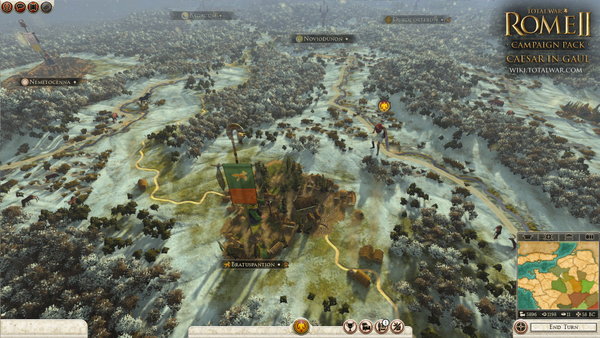 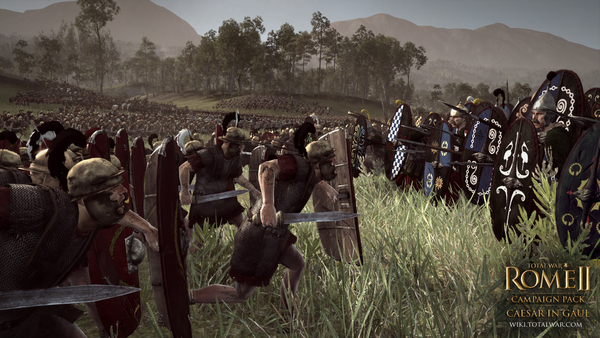 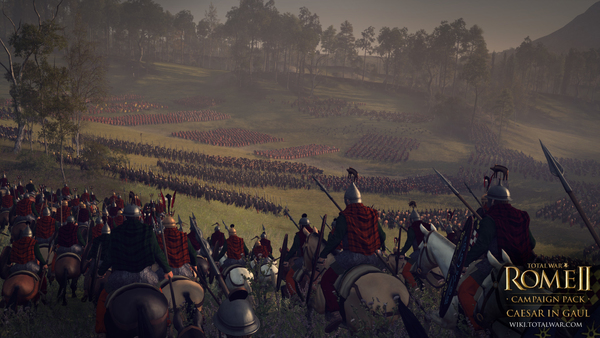 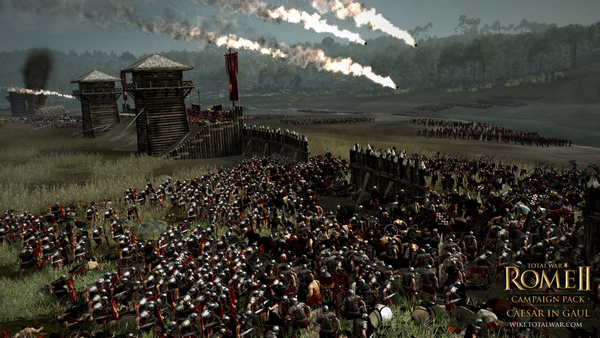 HOW FAR WILL YOU GO FOR ROME?
Become the world’s first superpower and command the most incredible and vast war machine of the Ancient world. Dominate the enemies of your glorious empire by military, economic and political means.

Your rise will bring admiration from your followers but will also attract greed and jealousy, even from your closest allies.

Will betrayal strike you down, or will you be the first to turn on old friends? How much are you ready to sacrifice for your vision of Rome? Will you fight to save the Republic, or plot to rule alone as Dictator — as Emperor?

The Greek States Culture Pack adds a new playable Culture including three new playable Factions to Total War: ROME II; for use in Single or Multiplayer Campaign modes and Custom and Multiplayer Battles.

The Greek States share a number of common goals, philosophies and general diplomatic aims. However, they are defined by their fierce independence and between them demonstrate a huge variety in approach to civil and military challenges that often brings them into conflict with the wider world, and each other.