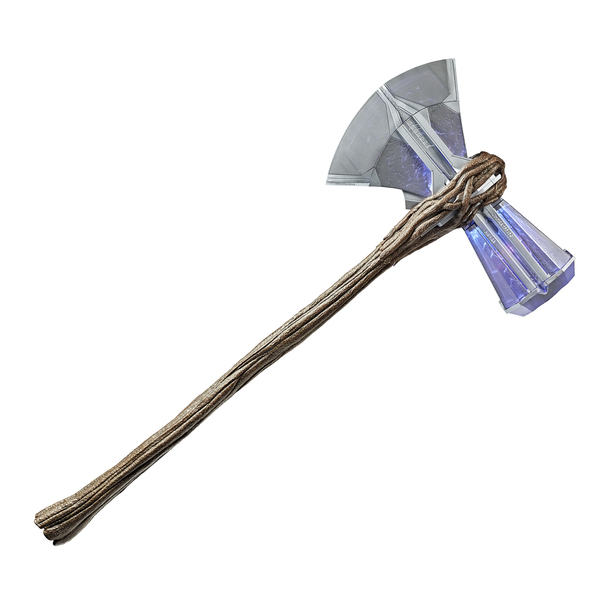 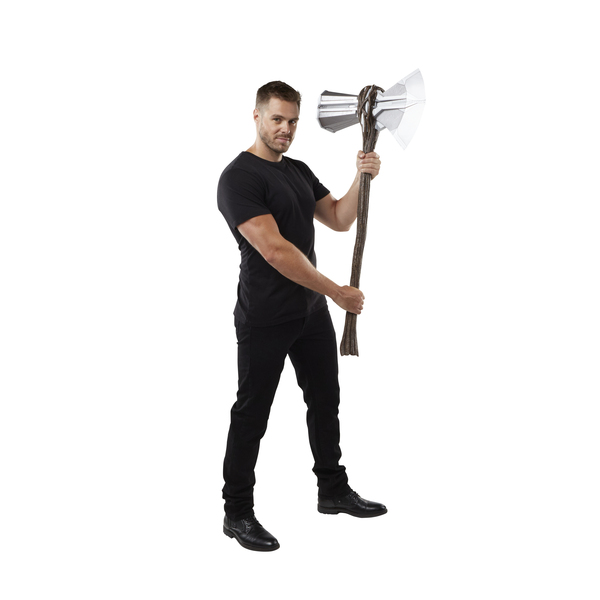 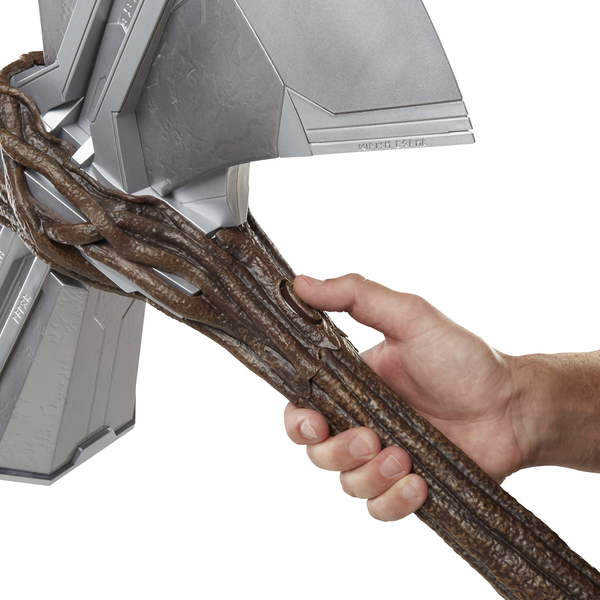 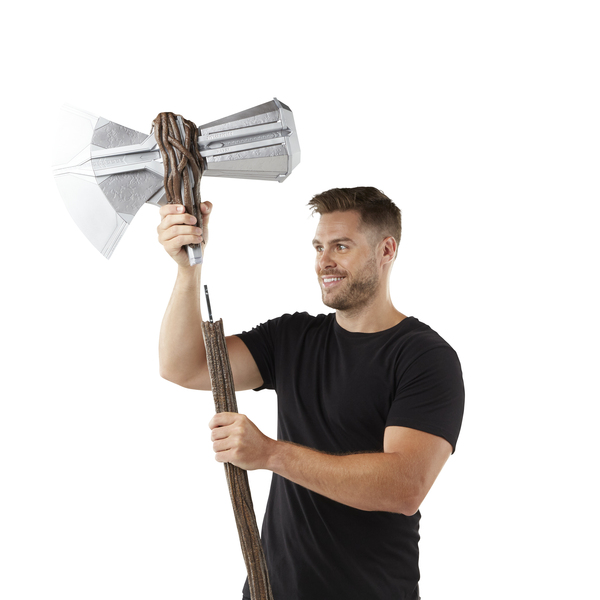 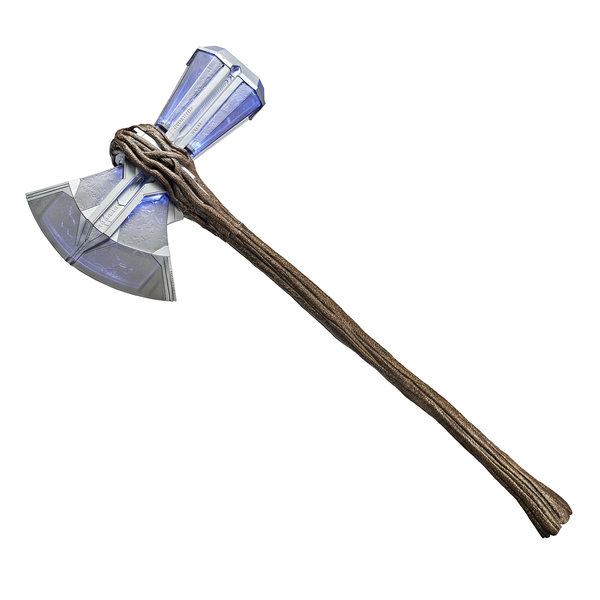 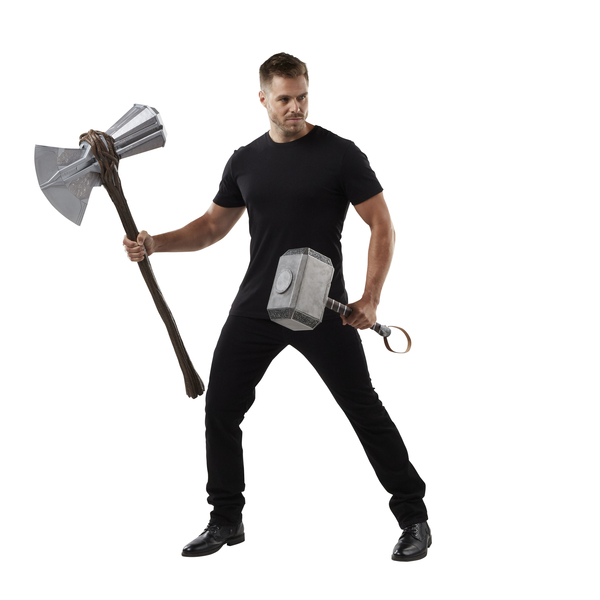 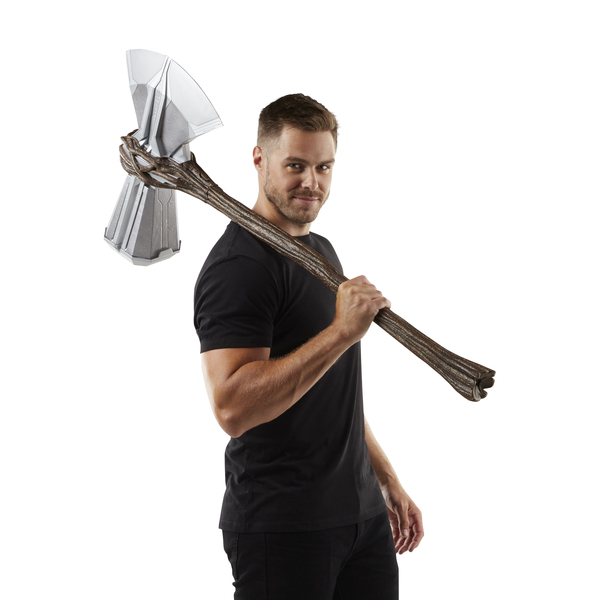 Mighty Thor, son of Odin, uses his super-powers to protect both planet Earth and his home world of Asgard!

Thor really has an axe to grind after his evil sister destroys his hammer Mjölnir. Fans and collectors can imagine powering up for action alongside their favorites Iron Man, Captain America, Spider-Man, Black Widow, Hulk, Black Panther, and more with Avengers figures and roleplay gear! (Additional products each sold separately. Subject to availability.)

Imagine defeating Thanos with this Thor electronic roleplay axe! Activate exciting thunder sound FX with the push of a button. With the Marvel Avengers: Endgame Stormbreaker Electronic Axe, fans and collectors can imagine joining the battle to save the universe!

GEAR UP LIKE THOR: When fans and collectors wield Marvel’s Stormbreaker Electronic Axe, they can imagine the adventures of the Asgardian Thor, son of Odin

ELECTRONIC BATTLE AXE WITH SOUND FX: Fans and collectors alike can imagine charging into battle with the power of thunder rumbling in the palms of their hands with the Stormbreaker Axe with sound FX

INSPIRED BY AVENGERS: ENDGAME: Stormbreaker was forged to help the Avengers defeat the Mad Titan Thanos, and fans and collectors can create exciting moments with this electronic roleplay gear inspired by the Avengers: Endgame movie

IMAGINE THE AVENGERS' ADVENTURES: The Marvel Universe of comics, movies, cartoons, and television shows is full of heroes like Thor, and now fans can imagine joining the action

LOOK FOR OTHER MARVEL SUPER HERO GEAR: Look for other Marvel Avengers gear and imagine forming a team of Avengers with friends (Additional products each sold separately. Subject to availability.)