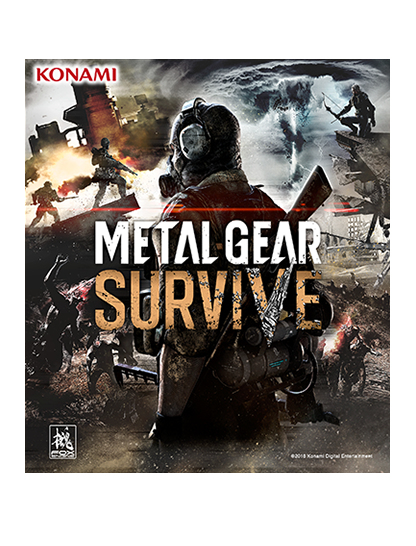 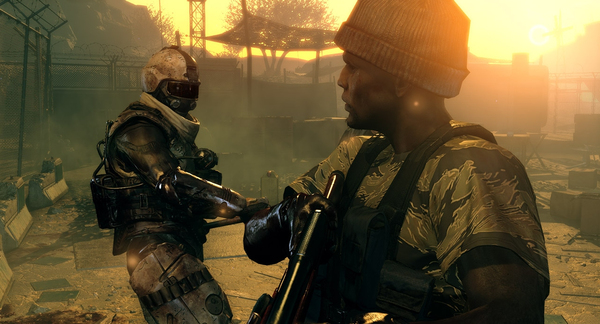 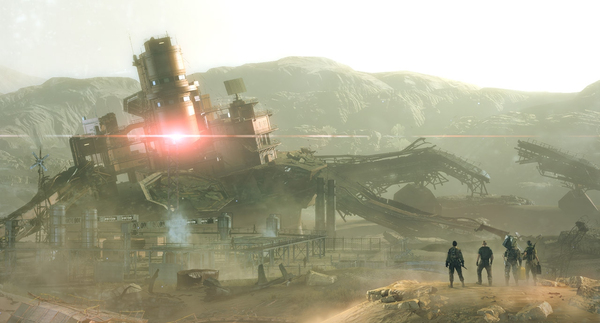 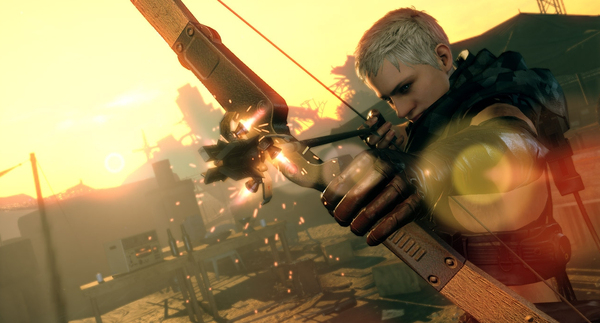 Metal Gear x Survival
Introducing a new style of Metal Gear, where teamwork and strategy will be the key to your fate.
Metal Gear Survive is a spin-off of Metal Gear Solid V: The Phantom Pain that integrates MGSV:TPP's intense gameplay elements into a survival action format. Experience Metal Gear like you never have before with the tension of stealth gameplay, tactics of base defense, and the grueling reality of survival.

Single Player takes you through the story of Metal Gear Survive while learning fundamental gameplay elements. These skills will be put to the test in online Co-op mode.

Progress and rewards obtained in both Single Player and Co-op mode carry over and apply to your character across both modes.

STORY
A pseudo-historical sequence of events…
The year is 1975. Cold War tensions continue to ease, and the Vietnam War is in its final days.
The legendary mercenary Big Boss leads an army that belongs to no nation. Under the guise of a nuclear inspection by the IAEA, a hostile force known as XOF launches a surprise attack on Mother Base, Big Boss's base of operations. His soldiers put up a desperate fight, but their efforts are in vain, as Mother Base falls.

A moment after Big Boss escapes the area by helicopter, an intense light appears in the sky, and a wormhole opens over the base. The wormhole begins to suck up everyone and everything left, transporting them to some parallel world. A soldier who helped Big Boss get away is almost pulled into it as well, but manages to escape. A close friend of the soldier, however, isn't as lucky.

The soldier then mysteriously loses consciousness, waking up six months later in a facility belonging to Wardenclyffe Section, a secretive research organization of the U.S. government. A member of this organization, a man known as Goodluck, gives the soldier a special assignment with the following order:
"You don't get to sit this one out. You're already infected with that lifeform I was telling you about."

The soldier then travels alone to the same parallel world -- to find a cure for this infection, and to rescue those sucked into the wormhole half a year ago. Waiting on the other side is a hellish landscape where victims of the infection have transformed into grotesque creatures known as Wanderers. The soldier also encounters a member of none other than XOF, and together their bitter struggle for survival begins...